SSG Odessa Standke is a 68E Dental Specialist in the Minnesota Army National Guard, who’s headed to Warrant Officer Candidate School next month in preparation to become a helicopter pilot.

By becoming a warrant officer, you will expand your skill set and become a vital member of the Texas Army National Guard. While basic branch officers assume the Guard’s general management roles, warrant officers serve as technical and tactical experts, as the leader of a team, and are highly trained in their field. The Soldier-athletes, including four members of the New York Army National Guard, took part in the luge and bobsled events. CPT Mike Kohn of the Virginia Army National Guard served as the bobsled team’s assistant coach. “I know that I can count on everybody on my team,” said SGT Justin Olsen, who competed in the four-man bobsled event. Active Guard/Reserve (AGR) Job Announcements. Click through on the Announcement Number below to see more details.

As of June, Staff Sergeant (SSG) Odessa Standke will have spent 10 years in the Minnesota Army National Guard. This means the 26-year-old, who joined the Guard after her junior year in high school, is approaching the halfway mark to retirement as far as her military service is concerned.

Coming up on this 10-year anniversary got her thinking that she might want to try a different Military Occupational Specialty (MOS) for the second half of her Guard career.

It’s not that she doesn’t enjoy her current job as a 68E Dental Specialist. In fact, SSG Standke likes it so much, she was all set to go to school this semester to earn a bachelor’s degree in dental hygiene so she could work in the dental field as a civilian, too.

“I love dentistry, and I’ve learned so much in the Guard,” she says. “I thought, school’s going to be a breeze.”

But now, those plans are on hold because SSG Standke got accepted for flight school. She’s off to Warrant Officer Candidate School in March, and after that, she’ll learn how to fly helicopters. 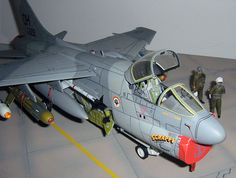 During drill weekends, SSG Standke likes the fact that she gets to perform the duties associated with her MOS, like taking X-rays and managing the dental clinic, now that she has grown through the ranks, but her favorite thing to do during annual training is riding on helicopters.

“My unit is close with aviation units that would hook us up with rides on Black Hawks. Sometimes we’d incorporate that into our training. We’d have them drop us out in the middle of a field and then we’d navigate our way back.”

During a deployment to the Sinai Peninsula as part of Multinational Force and Observers, an international organization that oversees the peace treaty between Israel and Egypt, SSG Standke’s job was to clean teeth for soldiers from different countries. But she also had the chance to cruise over northern Egypt and the Red Sea in a Black Hawk, courtesy of another aviation unit.

“I really like the dynamic,” she says of flying. “It’s super different than the medical world, and I like the close-knit teams that work on the aircraft.” 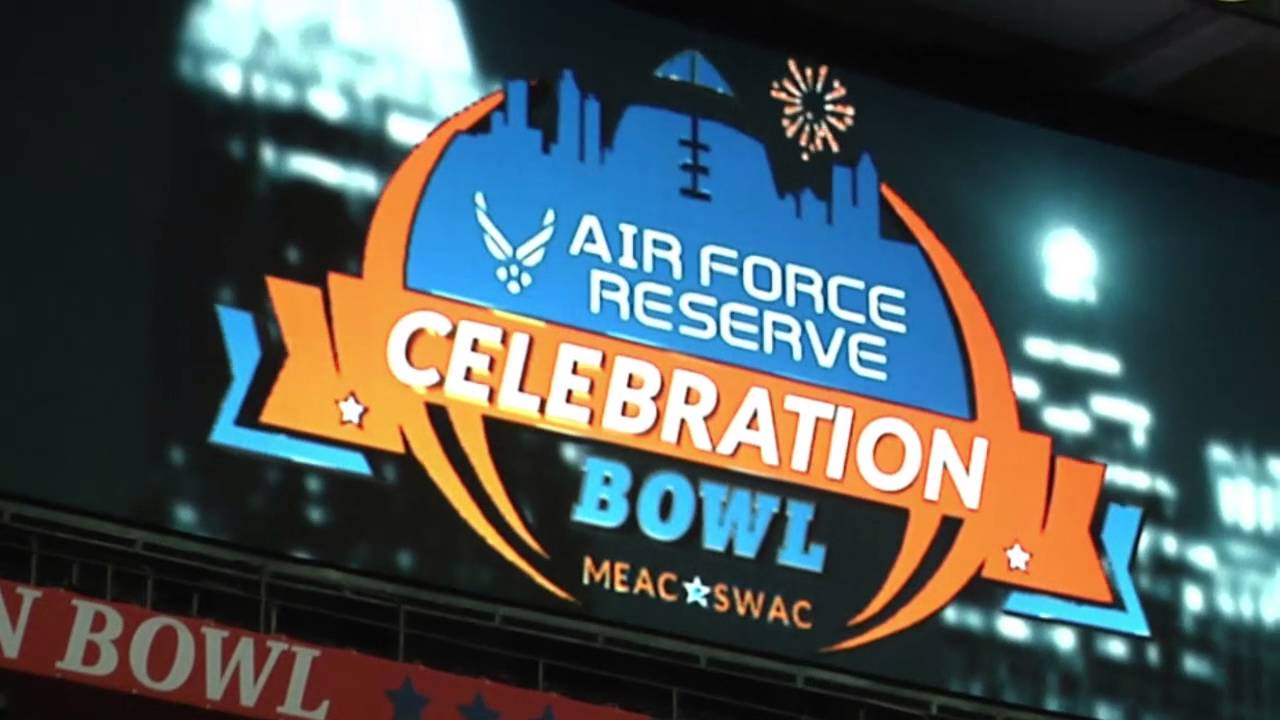 At flight school, SSG Standke is slated to become a pilot for the Chinook helicopter. Powered by tandem rotors, the Chinook is larger than the Black Hawks that she’s used to, “but, I’m open to either. I’ll just be grateful and happy to fly.”

Her advice to anyone considering joining the Guard is: “Just go do it.”

SSG Standke herself wasn’t entirely certain that the Guard was for her when she considered joining as a teenager, but between the education benefits and the fact that being in the Guard sounded like fun, “I thought I’d give it a whirl.”

Since then, SSG Standke has earned an associate’s degree in liberal arts paid for completely by the Guard, she’s gotten additional training in preventive dentistry in order to deploy to Egypt, and now she’s headed to Norway this month to train alongside Norwegian soldiers as part of the Minnesota Guard’s State Partnership Program.

Back when she was 17, SSG Standke reasoned that if she wasn’t happy with her decision to enlist, six years of part-time service was manageable – at the very least, she’d get school benefits and a learning experience out of it.

She loves the camaraderie and the sense of purpose she gets from serving. And now she’s ready to take everything she’s learned along the way with her in this next chapter in the Guard, where she plans to stay for at least 10 more years.

“I started off as a Dental Specialist as an enlisted private,” she says. “Now I’m moving into a whole different world, but that’s what’s so great about the Guard. There are so many opportunities. Even if you have no experience, the Army will get you where you need to be and help you reach your goals.”

You, too, can get started on achieving your career goals by joining the Army National Guard. The Guard offers training in more than 130 different MOSs in fields ranging from mechanics and maintenance to engineering to infantry to military intelligence and more. Our job board, which can be searched by location, career field, or keyword, is a great place to get started on your research. Contact your local recruiter to learn more.