A renovated and expanded Circus Circus is set to hit the town and billionaire businessman Phil Ruffin is its new ringmaster.

Mr. Ruffin won on Thursday a final approval from the Nevada Gaming Commission to purchase Circus Circus, a hotel and casino resort that has been part of the Las Vegas Strip skyline for over 50 years now, from MGM Resorts International.

The deal was closed on Friday. Under its terms, Mr. Ruffin has agreed to pay $825 million for the property. The businessman said earlier this year that he was ready to dig deep into his pockets for a Strip casino. Besides the newly acquired Circus Circus, Mr. Ruffin is also the owner of Treasure Island.

MGM announced the sale of Circus Circus this past fall, saying that the deal was part of a strategy to become an asset-light company and to focus on its core business as an integrated resort operator as well as maximize value for shareholders. To deliver on that strategy, the Las Vegas gaming and hospitality giant has also agreed to sell the iconic Bellagio to The Blackstone Group in a $4.25 billion deal.

Expansion Plans and a New Sportsbook

Mr. Ruffin told Nevada regulators this week that he plans to renovate and expand Circus Circus. The businessman will utilize nearby vacant land to add a swimming pool and sand beaches, among other new amenities.

A major change in Circus Circus’ operations has already been introduced under the property’s new management. It emerged on Friday that the property’s sportsbook would from now on be operated by William Hill US.

The British bookmaker kicked off operations at Circus Circus yesterday and announced plans to renovate the existing space. Renovation work is expected to start after the Super Bowl next February.

Bettors will gain access to William Hill’s mobile betting app, kiosks, and InPlay wagering menu. The opening of a William Hill-branded sportsbook builds on the existing partnership between the major bookmaker and Mr. Ruffin.

William Hill opened recently a racebook at Casino Miami in Florida, which Mr. Ruffin purchased in December 2018. The operation could be expanded into a full-blown sportsbook, should sports betting become legal on the territory of the state.

Of their new Circus Circus sportsbook, William Hill US CEO Joe Asher said that the property is a Las Vegas landmark and that they are excited to plant another flag in the north end of the Strip, which is to see “so many new and updated offerings opening over the next few years.”

William Hill currently dominates the Nevada sports betting space as it runs more than 130 sportsbooks around Las Vegas and the rest of the state.

Mr. Ruffin said that the William Hill team was the first he thought of to oversee the sportsbook and that he cannot wait to see the remodeled space next spring. 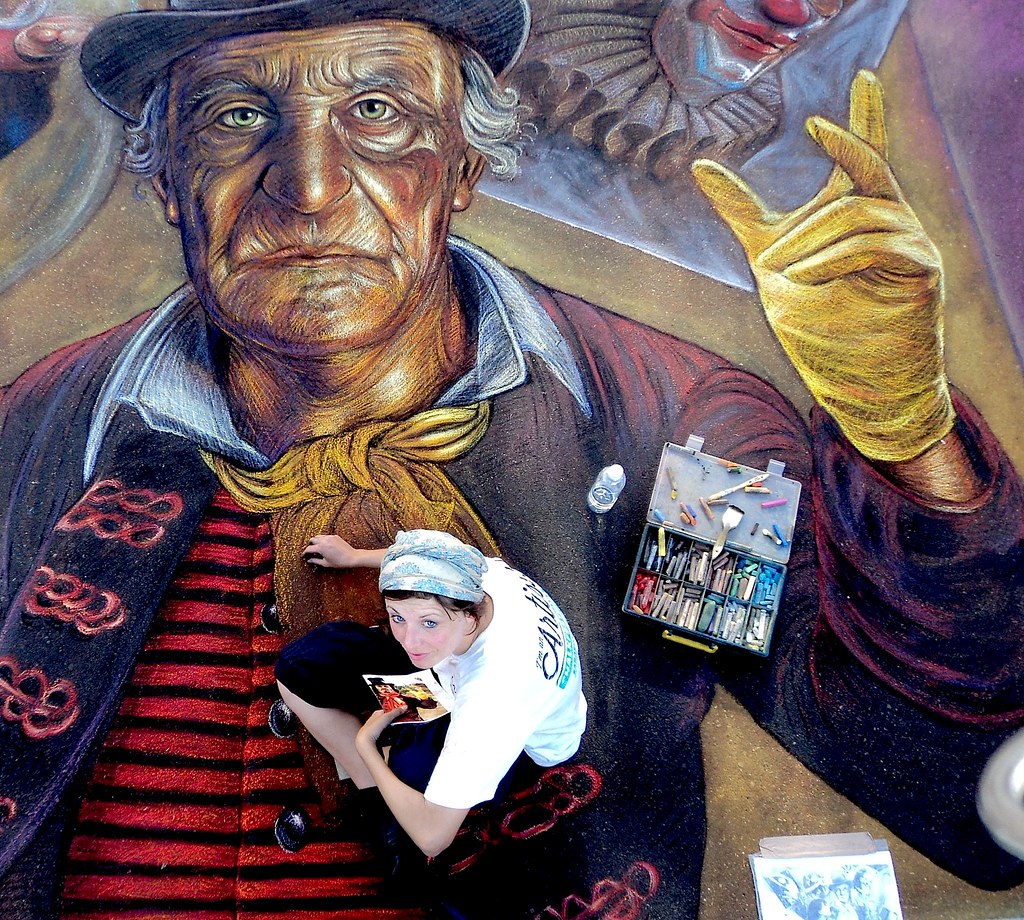 Las Vegas Scoop: Sale of Tropicana Casino Might Be Under Way