Sep 04, 2018  The word ‘Kagome’ comes from a childrens song originating in Japan Kagome Kagome - Wikipedia. The meaning of the word usually revolves around things that are enclosed, fixed or generally ‘not free’ such as woven baskets, caged birds etc. The name can also mean ‘lost’ which is the ‘theme’. Character » Kagome appears in 96 issues. Kagome is the protaganist in the anime/manga series InuYasha created by Rumiko Takahashi. She is the reincarnation of the powerful priestess, Kikyo. Kagome Higurashi is one of the main protagonists of the series. Born in modern Japan as the reincarnation of the priestess Kikyo, Kagome has the Shikon Jewel unknowingly hidden inside her body until 1997, when a demon pulls her into the Bone Eater's Well and 500 years back through time. 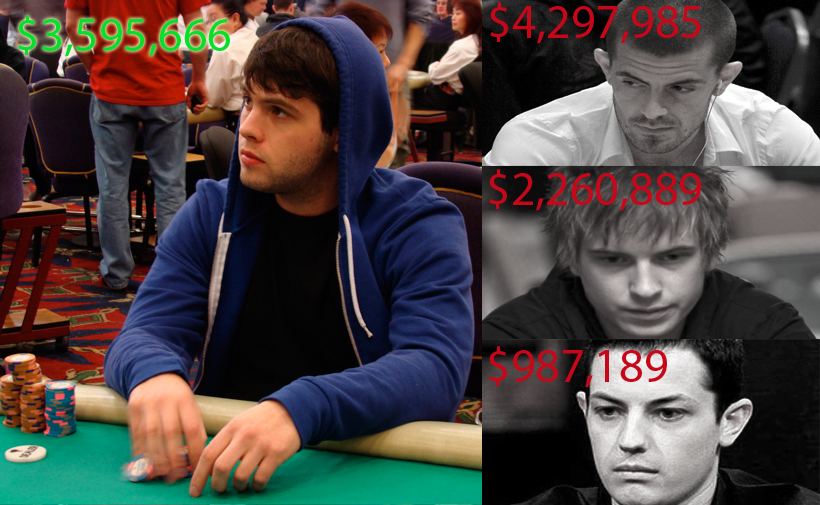 Kagome Kagome (かごめかごめ, or 籠目籠目) is a Japanese children's game and the song associated with it. One player is chosen as the Oni (literally demon or ogre, but similar to the concept of 'it' in tag) and sits blindfolded (or with their eyes covered). The other children join hands and walk in circles around the Oni while chanting the song for the game. When the song stops, the Oni tries to name the person standing directly behind them.

The song is a subject of much interest because of its cryptic lyrics which vary from region to region, and many theories exist about its meaning, but neither have been definitely explained.

In Japanese, the song has different lyrics depending on the region, but the most commonly known version is:

The most common interpretation is:

Kagome kagome / The bird in the basket/cage,

When, oh when will it come out
In the night of dawn
The crane and turtle slipped
Who is behind you now?

As the song is typically written in a single line without any punctuation, in addition to the odd phrasing and ambiguous words, it is also unclear which phrases are connected to which (For example, 'In the night of dawn' could be an answer to 'when oh when will it come out', or could be a setting for 'the crane and turtle slipped').

Common variations in the song include replacing '夜明けの晩に' ('in the evening of the dawn') with '夜明けの番人' ('the guard at/of dawn'), and '後ろの正面' ('in front of behind') with '後ろの少年' ('the boy behind'). There are countless variations in history, many of which can be found recorded in writing. [1][2][3][4][5]

Many theories surround the meanings of the various phrases in the song.[6][7] These include:

Kago no naka no tori wa[edit]

The song is a subject of much academic interest and many theories surround its origin and meaning.[8][9] Some such theories are:

The lyrics refer to the game only
In this theory the lyrics mean 'Surround, surround (the Oni) / When will the Oni be able to switch roles with the next person? / Who is it standing behind you?'.
The song is about a prostitute
In this theory the lyrics refer to a woman forced into prostitution (the bird in a cage) who has seen so many men that she cannot remember all of them ('who is it who stands behind' refers to the next person in line) and wonders when she will be able to escape (when oh when will it escape).
The song is about a pregnant woman
In this theory the 'kagome' is a pregnant woman. Someone pushes her down a flight of stairs ('tsuru to kame ga subetta') and she miscarries, and wonders who killed her child ('ushiro no shoumen daare').
The song is about a convict to be executed
The 'kagome' is a prison cell, and the bird is its prisoner. 'Tsuru to kame ga subetta' symbolizes the end of life and fortune, and 'ushiro no shoumen daare' is either the prisoner wondering who his executioner is, or his disembodied head gazing at his own body.