It's time to say goodbye to a legend of the cruise world.

Nov 16, 2016  Inspired by a classic Joseon legend from Korea's first collection of unofficial historical tales, about a fisherman who capture and kidnapped a mermaid, this drama tells the love story between the son of a Joseon noble family named Kim Dam-ryeong (Lee Min-ho) and a mermaid he named Se-hwa (Jun Ji-hyun).When Dam-ryeong was a kid, he almost drowned but was saved by a mermaid.

Legend Of The Sea

Royal Caribbean Thursday announced that one of its oldest ships, Legend of the Seas, will leave its fleet in 2017.

Unveiled to much fanfare in 1995, the 21-year-old vessel was the first of six ships in Royal Caribbean's successful Vision class series, which was groundbreaking in the cruise industry at the time.

The 1,832-passenger vessel will be transferred to Britain's Thompson Cruise after a final sailing in March 2017.

At 69,130 tons, Legend was one of the larger ships in the cruise world when it debuted. But over the years, Legend and its sisters have been eclipsed by ever-larger, more-amenity-filled megavessels, and by today's standards they're considered almost small. At 226,983 tons, Royal Caribbean's new Harmony of the Seas is more than three times larger. 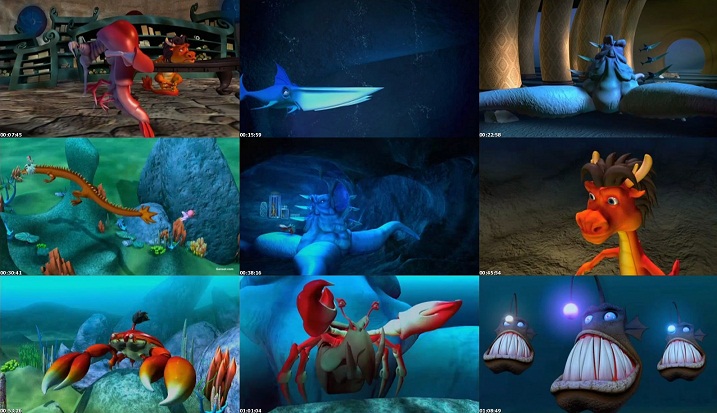 With the departures, Royal Caribbean will be left with 24 vessels.

USA TODAY in recent days received exclusive access to Royal Caribbean's newest ship, Harmony of the Seas, in advance of its first sailing. For our exclusive first photos of the vessel, scroll through the carousels below.

Legends Of The Sea Cruise