One the lingering questions regarding the soon-to-be-launched Pennsylvania online gambling market was what role the Sheldon Aldeson-owned Sands Bethlehem casino would have on the market. Would they reluctantly participate or would they avoid the market altogether? We know have our answer.

On Thursday, longstanding rumors were put to rest as it was announced that Sands Bethleham would be sold for $1.3 billion to a group out state. The deal comes nearly a year since a deal with MGM fell through.

At nearly the size of 3 football fields, Sands Bethlehem casino measures up at over 150,000 square feet and is home to more than 3,000 slot machines, 180 live table games and 36 live poker tables in the Sands Poker Room. 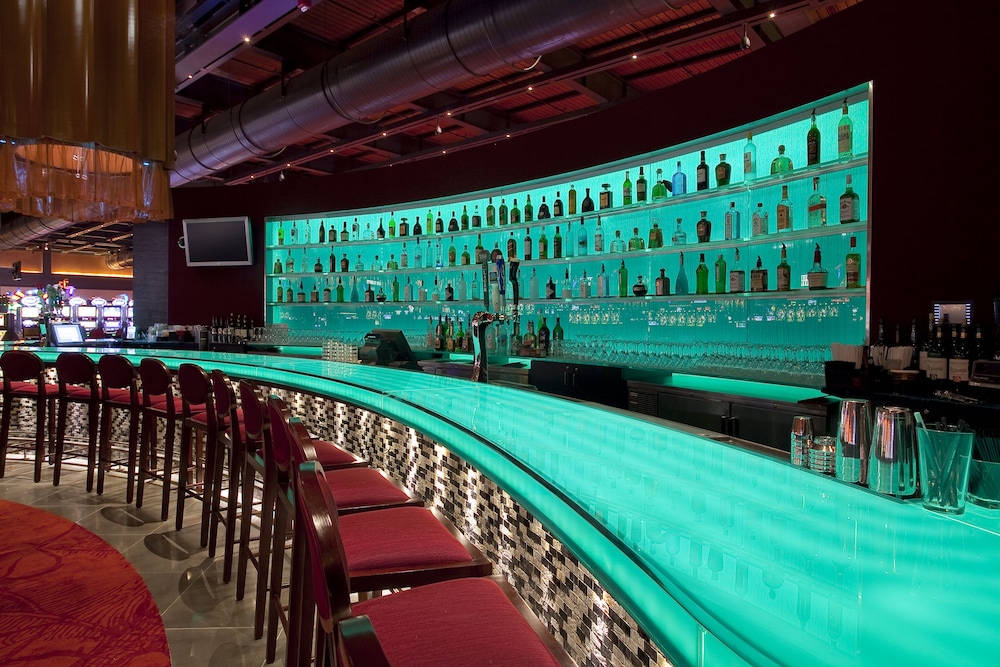 Las Vegas Sands shares were up nearly 5% on the news.

Details of the deal

The purchase of Sands Bethleham was made by Wind Creek Hospitality, a subsidiary of Alabama’s Poarch Band of Creek Indians. The organization currently operates casino properties in Alabama and the Caribbean as well as Florida poker rooms.

In order for the deal to go through, it will first need to be approved by the Pennsylvania Gambling Control Board, which could take up to a year to complete.

Although online gambling possibly played a role in the sale, Sands was also quoted as saying the casino meet its business model as a large international meeting and convention destination.

As Pennsylvania’s gambling expansion plays out, it was becoming increasingly clear that Sands Bethlehem was the odd man out. 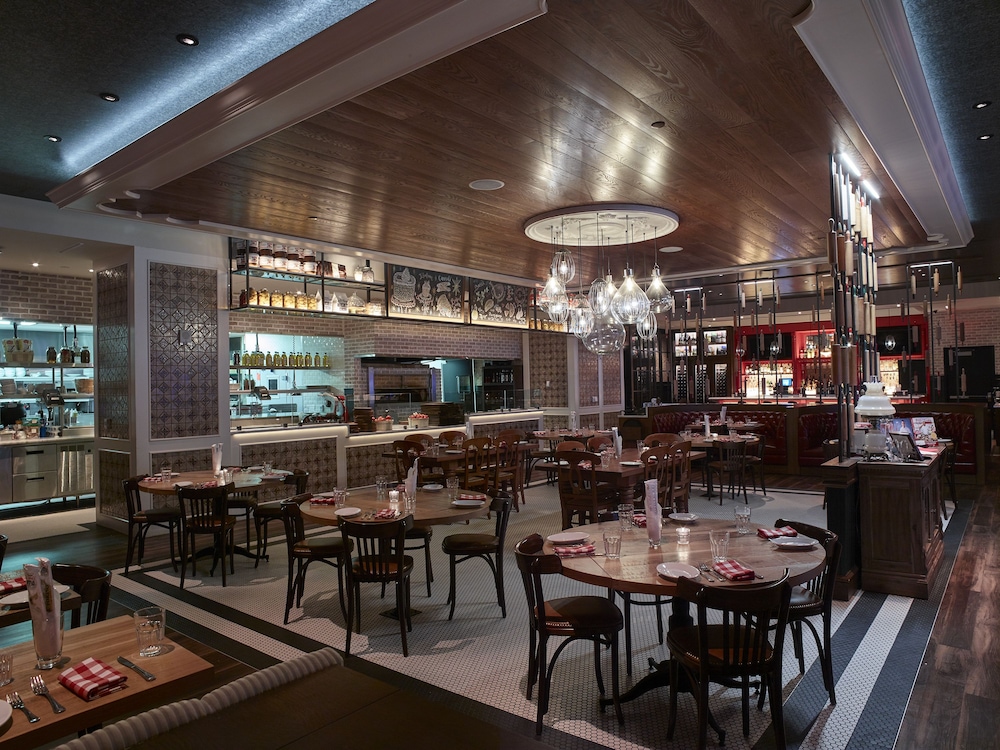 The $800 million Sands Bethlehem Casino opened in 2009 on the site of the Bethlehem Steel plant and is currently the second largest casino in the state. But despite Sands’ success in PA, the casino is the smallest Sands-owned casino in their portfolio. They also operate casinos in Las Vegas, Macau and Singapore.

Sands did not give any specifics of what they would do with the funds after leaving Pennsylvania, but stated that they would pursue new development opportunities across the country.

Although the casino will eventually see a name change, Sands Casino will continue to operate as is for now, at least until a deal is finalized.

Construction of the casino at the defunct Bethlehem Steel site, with an original ore crane pictured

The property is one of five stand-alone casinos that was awarded a slots license by the Pennsylvania Gaming Control Board on December 20, 2006.[1] It was developed by the Las Vegas Sands corporation. The casino was slated to open in July 2008, but demolition took longer than expected due to the heavy concrete foundations of the old steel building. Its opening was delayed until the second quarter of 2009. The first concrete for the complex, which is located on the former Bethlehem Steel land on the south side of the city, was poured on November 15, 2007.

It opened on May 22, 2009. While the Las Vegas Sands owned several properties, this was the only casino in the United States to carry the Sands brand in its name, since the original Sands Hotel in Las Vegas was demolished and replaced with The Venetian, and the Sands Atlantic City was closed and demolished.

It was the only property in the company to end 2014 with a profit, doing better than Sands' Vegas and Asia properties.

In November 2016, a planned expansion of the gaming floor, along with, two additional restaurants was announced.

The Wind Creek Event Center was designed by Howard Kulp Architects of Salisbury Township. The event center features 14,000 sq ft (1,300 m2) of flexible multipurpose space, which accommodates meetings, conventions, and a variety of entertainment events.[8][9] The venue can house 3,800 in a general admission setting and 2,500 in a reserved seating setting.[10] Operated by Live Nation Mid-Atlantic, it was opened on May 16, 2012 as the Sands Bethlehem Event Center, with a concert by Incubus.[11]Janet Jackson performed to a sold-out crowd at the venue in November 2017 for her State of the World Tour.[12]Britney Spears performed at the venue in July 2018 on her Piece of Me tour.[13]

The Outlets at Wind Creek Bethlehem

The Outlets at Wind Creek Bethlehem is an indoor shopping mall that connects the casino and the hotel.[14] The outlet center, which opened on November 1, 2011 and is located under the Minsi Trail Bridge, comprises 133,000 sq ft (12,400 m2) of retail space and includes a food court, near the casino entrance.

The hotel hosts the yearly Lehigh Valley Food & Wine Festival, held at the end of May/early June to benefit the culinary and hospitality program at Northampton Community College.[15]