Billionaire casino boss Sheldon Adelson, who has long tried to get the federal government to ban online poker out of moralism, took another swipe at the card game in a recent interview with Yahoo Finance.

A thorough rebuttal of Adelson's recent anti-online poker stance. An Open Letter To Sheldon Adelson Nicholas Kisberg, CEO of popular online poker community CardsChat.com, responds to Sheldon Adelson’s recent criticisms of online poker. And you are a lover of freedom. We know because you said so in an article on Forbes.com. To commemorate its 100th anniversary, Forbes magazine recently selected 100 individuals for inclusion in an exclusive group determined to have the 'greatest living business minds.' Donald Trump and Sheldon Adelson were on that list, proving that having a mind for business is one thing, having a mind for common sense is another.

The 83-year-old said “poker is gambling” and challenged the widely-held notion that it is predominantly a game of skill. He said that skill does play a role, but he apparently sees that as negligible.

“They say poker is a game of skill,” Adelson said. “I don’t know how skill can apply to somebody shuffling a deck of cards and randomly giving them out to you. You don’t have any control over it. Can somebody bluff and can somebody place bets better than somebody else? Yes. But that doesn’t make poker a game of skill.”

Many will disagree with what Adelson said, as the quality of cards dealt breaks even over a large enough sample size. Poker is a game to be looked at in the long-run, not just a single session. If you look at hands one by one, it can be easy to see poker as fundamentally a game of luck. 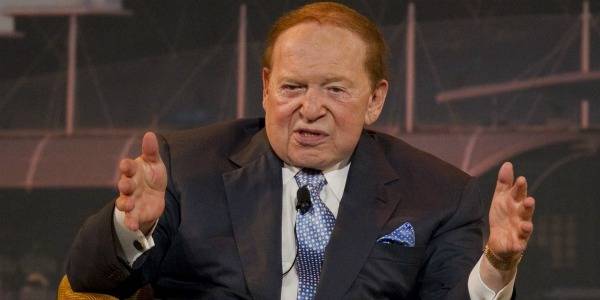 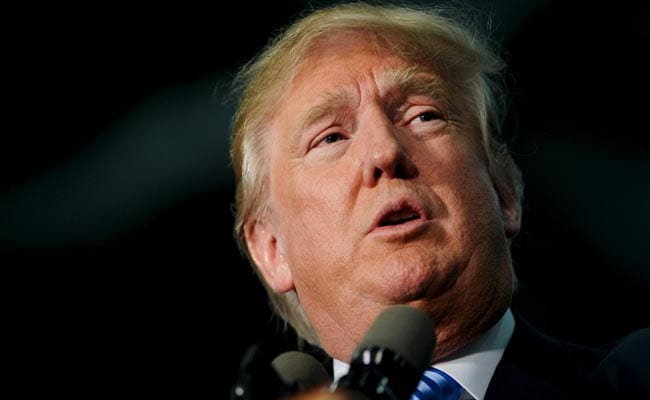 Gambling law in many states encompasses both poker and DFS, so technically poker is gambling under the law, though some have tried to reclassify it in order to circumvent state gambling statutes. An effort like that was recently unsuccessful in Nebraska. A successful effort in Maryland to remove criminal penalties for hosting a home game involved distancing poker from gambling by framing it as social gaming. The law stipulated the game must be among players who “share a preexisting social relationship.”

Meanwhile, the classification of poker as gambling has led to poker game raids this year in states such as Arizona, South Carolina and Kansas.

Back in 2012, a federal court, reportedly for the first time ever, took a look at whether poker is a game of skill. The answer was a resounding “yes,” as testimony included the fact that someone can make a living from poker, unlike other casino games. An analysis of 415 million online poker hands concluded that, depending on the skill of the player, after even just a few poker sessions, skill can “predominate over the element of chance.”

Ironically, a major DFS operator earlier this year echoed Adelson by saying that poker is not a game of skill. The FanDuel executive said in an interview: “There is a lot of academic research on this, what’s the skill versus luck kind of spectrum. The reality is within poker, every time you shuffle the deck, it creates an element of luck that trumps it basically to being much more a chance-dominated game than a skill-dominated game.” FanDuel CFO Matt King added that DFS “is truly a game of skill.”

Billionaire casino owner Sheldon Adelson has just told Forbes that he is up for spending an ungodly amount of cash in order to crush online gambling developments in the U.S.

Adelson’s comments to Forbes were his first public remarks on the topic since The Washington Post reported that he will be kicking off the “Coalition To Stop Internet Gambling” in January.

“My moral standard compels me to speak out on this issue because I am the largest company by far in the industry and I am willing to speak out,” he said.

“I don’t see any compelling reason for the government to allow people to gamble on the Internet and nobody has ever explained except for the two companies whose special interest is going to be served if there is gaming on the Internet, Caesars and MGM.”

He also told Forbes bluntly: “I am willing to spend whatever it takes.”

That comment is coming from someone who spent — arguably wasted — around $100 million trying to get a Republican in the White House in 2012.

His net worth is valued at around $28.5 billion.

Some have called his position inconsistent, but he has maintained that he thinks gambling on the web would be too accessible for those underage and who otherwise shouldn’t gamble.

His argument has of course been debated for a long time by people within the industry.

Adelson’s strongest anti-online poker rhetoric, at least made in public, came this summer when he wrote an op-end for Forbes claiming that online gambling could bring a “plague” “to our society.” He finished the op-ed by calling the business a “toxin.”

Some have pointed out that Adelson’s Las Vegas Sands Corp. is not in need of revenue from online gambling like some of his competitors appear to be. Sands makes an incredible fortune from casino operations in Macau, the world’s top gambling market.

Adelson wants to oppose online poker on two fronts. He will dispatch people to fight the issue at the state level, as well as try to convince lawmakers on Capitol Hill to ban the industry outright. The latter seems to be nearly impossible, so Adelson’s most dangerous effects, if you think web poker should be available, would be in states where the issue is up for debate.

Several are expected to take up the conversation in 2014.

Adelson’s upcoming battle seems to be a rare disagreement among casino interests in the United States. After all, laws that are beneficial for one casino are typically beneficial for all, at least if you are talking about the Nevada-based giants.

In fact, Sands is a member of the American Gaming Association, which MGM and Caesars also belong to. The AGA is a vocal supporter of online gambling legalization in the U.S.

In some sense, it all makes no sense.