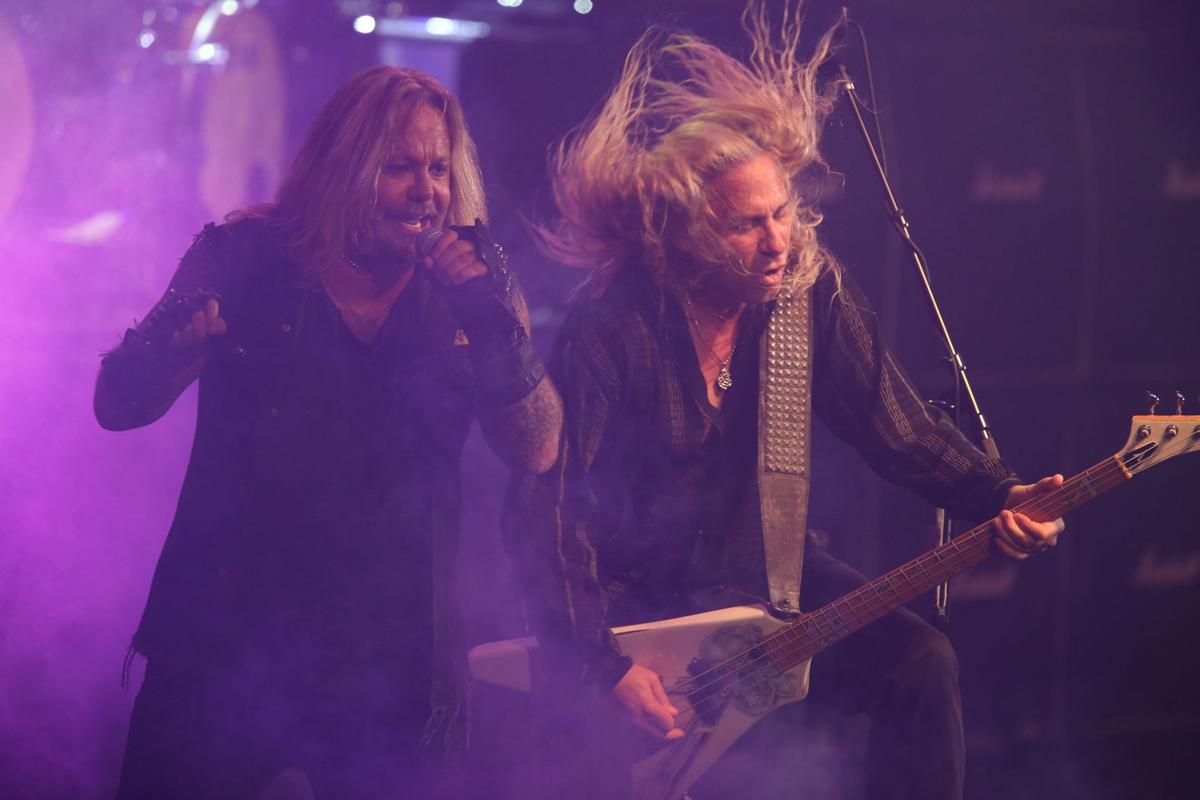 Break out the hair spray and red-leather pants, because Vince Neil of the seminal heavy metal band Mötley Crüe is hosting the 'Off the Strip' charity poker event at the Hard Rock Casino in Las Vegas, Friday, Nov. 11.
Players buying into the $540 No Limit Hold'em event will face a serious distraction from the all-star collection of dancers from the hottest Vegas clubs who will be in attendance.
If everything goes as planned, the Hard Rock could look like a scene for the 'Girls, Girls, Girls' video.
Proceeds for the event will go to the T.J Martell Foundation via the Skylar Neil Foundation, named after Neil's daughter who succumbed to stomach cancer as a child. The Skylar Neil Foundation has raised more than a million dollars for the T.J. Martell Foundation, which is a nonprofit organization that raises money for research for the treatment of AIDS, leukemia, and cancer.
Organizers expects 150 players will vie for a $50,000 prize pool. The top 10 players will receive a payday.
The night doesn't end when a winner is crowned. An award ceremony and an auction hosted by a surprise emcee, will take place after the tournament.
And of course, there will be the strippers. After all, what would a party hosted by Neil be without them?
Registration is limited to 150 players. For more information, call The Joint Box Office at 702-693-5000.