Jumbo Stampede is the latest slot release from the developers at iSoftBet that plays out over 6-reels and offers an awesome 4,096 ways to win. So, if you fancy taking a safari trip in Africa this will definitely be the slot for you. The slot is playable on all devices and has a minimum bet range that starts from 20p per spin to a maximum of £20 per spin. The slot offers a total of three wilds and a free spins feature which will reward players that hold their nerve and have patience with 8, 15, 20 and a massive 100 free falls. There are plenty of additional extras too with the highlight being the bonus round where players have the opportunity to win up to 100 free spins. Players need to keep their eyes peeled for the jumbo symbols which have the capability to form a partial win even if they are not joined plus wilds that act as double or treble wilds.

Visually the slot has a crisp and neat feel, with a background of grassland covered with elephants and players can then see the usual low value playing cards from 9 through to Ace with five higher valued animals which start with the antelope, zebra, leopard and rhino. The highest paying standard symbol is the mighty elephant and players that manage to land six on adjacent reels are rewarded with a prize of x7.5 times the players stake, plus these symbols can also land to create a jumbo formation. The wild in Jumbo Stampede is depicted by the sunrise symbol and this can appear on the 2nd, 3rd, 4th and 5th reels and substitute for all other symbols except the scatter to create winning combinations. The scatter is represented by a coin with an elephant on it and when players land 3, 4, 5 or 6 anywhere on the reels on the same spin will activate the free spins feature for a chance to win from 8 – 100 free spins. 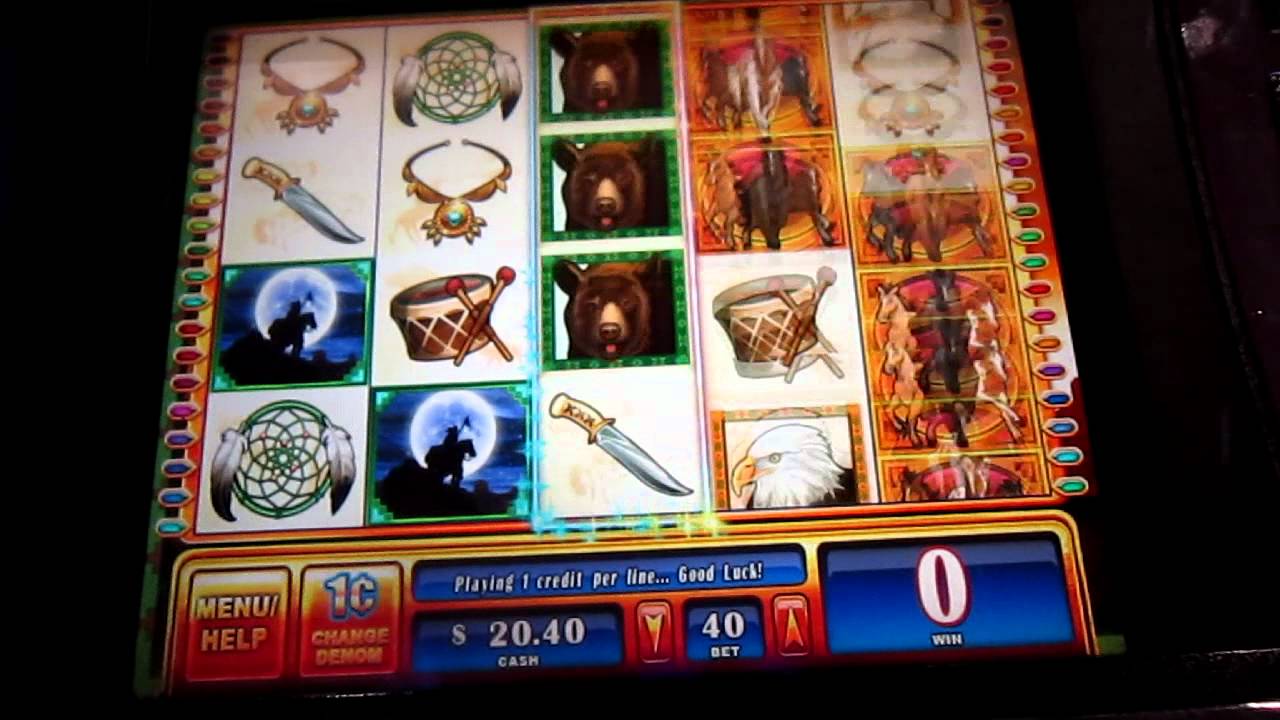 When players land the jumbo symbol, it does not need to be shown on adjacent reels to be a winner, in other words if you land a single jump elephant on the 1st, 2nd, 5th and 6th reel this would constitute a win made by a four of a kind. This is also true for any wilds that make part of a jumbo winning combination. Players should also watch out for the x2 and x3 wilds that are in play as rather than multipliers as players know them these behave as 2 or 3 separate wilds giving players an even bigger chance of creating multiple wins. If players land just two scatter during the bonus this will award them with an additional 5 free spins and landing three or more will see the player armed with the maximum 100 free spins. 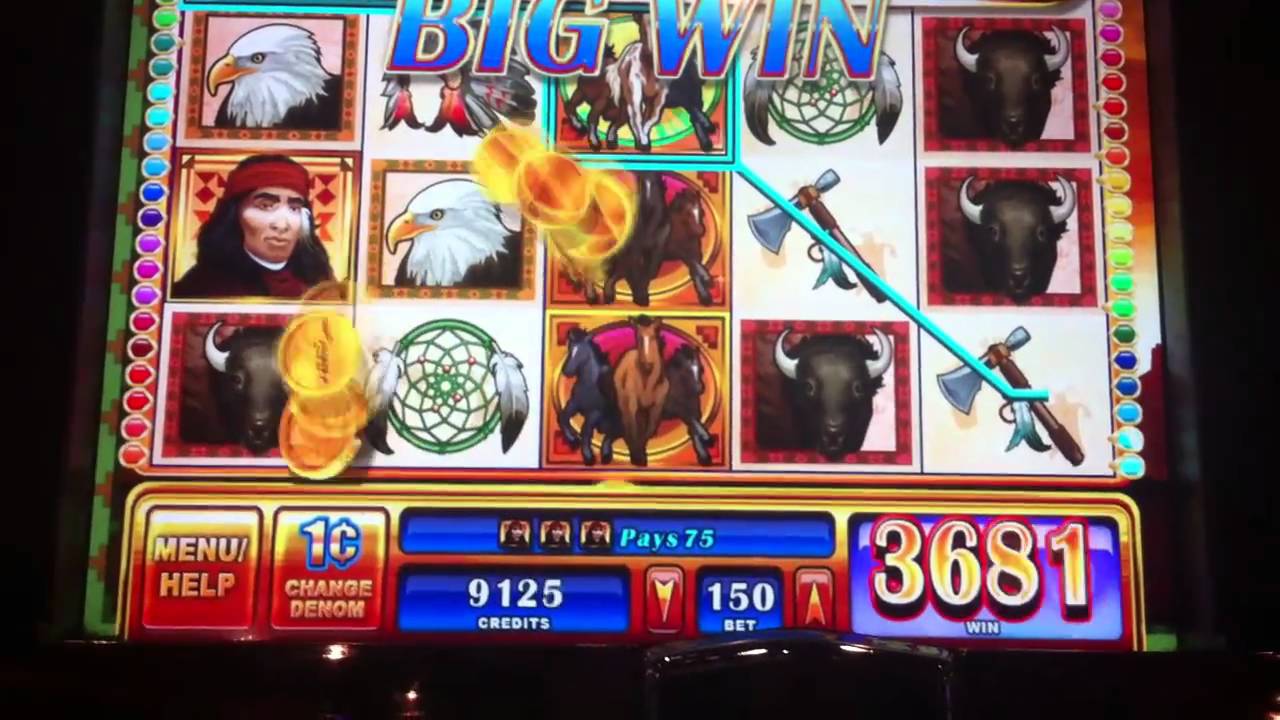 It's A Stampede Slot Machine

Nov 28, 2017  Stampede Online Slot: Free-Spins with x2 or x3 Wild Multiplier that can Increase Wins up to x27. Stampede by Betsoft is a 1024 ways-to-win online slot showcasing the magnificence of African wildlife in a 3 x 5 grid. An assortment of African animals that often graze and roam in the African savannah, spin as top paying reel elements. Jumbo Stampede Slots. Jumbo Stampede is the latest slot release from the developers at iSoftBet that plays out over 6-reels and offers an awesome 4,096 ways to win. So, if you fancy taking a safari trip in Africa this will definitely be the slot for you.

Whilst the slot is simple, the game engine is something new for iSoftBet, but it works really well, and I feel sure other developers will follow suit. The visuals are pleasing and completed perfectly with the heavy drum backing track. There is enough on offer to keep the features interesting whilst offering a good variety of things to keep players interested. With a variance that is medium to high the maximum win on offer with every spin is a massive x3,337 times their stake. I really enjoyed playing Jumbo Stampede and know I will revisit it, it looks and sounds superb and there is plenty of potential in the free spins feature to win big. For players that get lucky the slot will also deliver wild amounts of coins. Jumbo Stampede definitely gets my seal of approval.